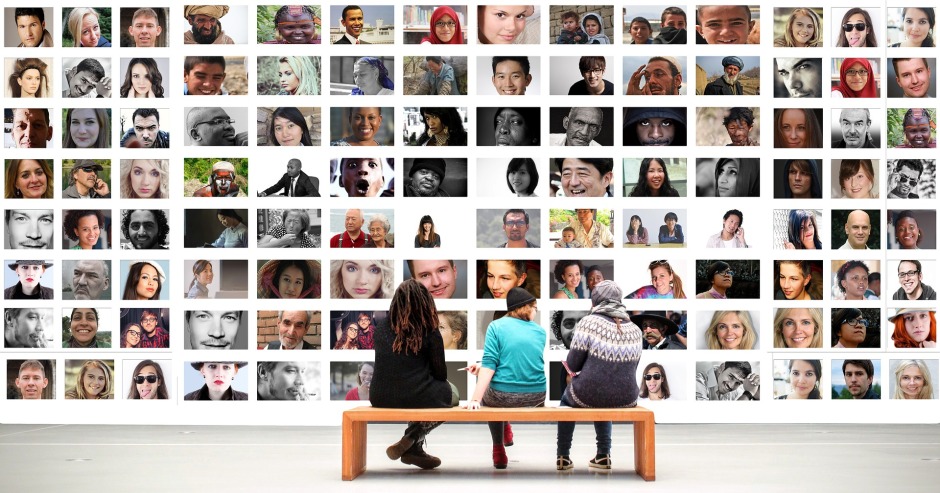 Last time, I introduced you to one of the largest issues that I see facing the writing community: race. However, in our little world, race is often defined by skin color (or ethnic background), and this is where things get tricky.

Depending on what you’re writing on, race can either play a huge role or a minor role in your writing. But, before you can begin to write, you need to ask yourself, ‘what is race?’

Race is a class division that separates people based on physical features/traits.

According to the Stanford Encyclopedia of Philosophy (ref: plato.stanford.edu)

The concept of race has historically signified the division of humanity into a small number of groups based upon five criteria: (1) Races reflect some type of biological foundation, be it Aristotelian essences or modern genes; (2) This biological foundation generates discrete racial groupings, such that all and only all members of one race share a set of biological characteristics that are not shared by members of other races; (3) This biological foundation is inherited from generation to generation, allowing observers to identify an individual’s race through her ancestry or genealogy; (4) Genealogical investigation should identify each race’s geographic origin, typically in Africa, Europe, Asia, or North and South America; and (5) This inherited racial biological foundation manifests itself primarily in physical phenotypes, such as skin color, eye shape, hair texture, and bone structure, and perhaps also behavioral phenotypes, such as intelligence or delinquency.

2a: a family, tribe, people, or nation belonging to the same stock
b: a class or kind of people unified by shared interests, habits, or characteristics
3a: an actually or potentially interbreeding group within a species also : a taxonomic category (such as a subspecies) representing such a group
b: BREED
c: a category of humankind that shares certain distinctive physical traits
Most scholars agree that ‘race’ in an of itself is not a biological trait that can be tested with DNA samples, however physical aspects of a person IS by and large genetic (eye color, skin color, hair color).

What most fail to understand is that by defining a person by race, you’re often inflicting on that character a pre-conceived and socially accepted view of an individual based on non-scientific language.

Another thing to note is that people often confuse race and ethnicity. Race typically deals with shared physical and behavioral traits, whereas ethnicity deals with regional/geographical shared culture.

An example of this is that someone can be ‘black'(race), but their ethnicity is ‘French’ (culture).

This is the same as someone can be ‘white’ (race), but their ethnicity is ‘Caribbean’ (culture). Often people tend to confuse ethnicity and race, whenever creating characters.

Before we can continue on, it is important to know the definition of race. The reason why is because if you’re writing a book that deals specifically with the issue of race, before you can continue on writing (whether fiction or non-fiction), taking the time to research this will not only make your character more well-rounded, but gives you a clearer understanding of how to go about developing that character.

But some of us don’t need to include ‘race’ in our writings. What we want to include is diversity, and the first mistake that most authors make when describing characters is by using ‘race’ as a way to describe ‘complexion’.

There are many ways to get the race and ethnicity of a person across without having to state out loud their race. I urge writers who are not writing specifically on race to avoid the following terms/terminologies in their books: Black, White, Asian*, Hispanic, African-American, Latino/Latina, Red, Yellow (very offensive), POC, BIPOC, Indigenous*, Native American*.

The one with the asterisks signify not using these terminologies to describe race, however, they may be used if you’re pointing out where the character is from, and as much as you possibly can, be specific.

In the following posts, I will be going across some ways you can give physical descriptors of your characters without having to mention any of the above words.

Check out the next post in the series: Describing Skin Color

8 thoughts on “The Issue of Race Part Two: What Defines Race”